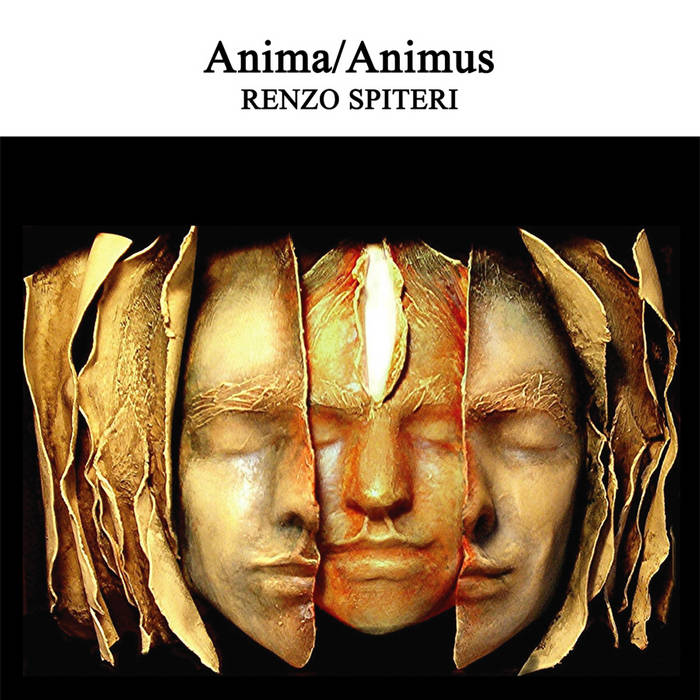 The danger of dreams is that they rupture through the safety of the real, washing their way through all that is familiar and fixed, causing ripples of change and raising a myriad of questions about the possibility of a different world, a different journey, different creatures and fantastical endings. Caught in the dream’s hazy nature, we are left in awe of the gods and at the mercy of our demons. They catch us unaware and like the earthly faun in Mallarmé’s L’Après-midi d’Un Faune we risk giving in to our deepest, darkest desires. The faun dreams of possessing the nymphs, even of seizing the Queen, Venus. He recognises immediately that for this ultimate transgression, he will pay a high price. Caught between the hues of gold and ash, he comes face to face with his shadow. As he faces his other he is forced to reconcile his two halves, anima/animus. In him, the journey of all sentient creatures is represented. Upon accepting that neither the nymphs nor the Queen can ever be his, he must retreat unsuccessful in his conquest but not all is lost as he is more knowledgeable of himself, capable of embracing his fate and becoming reconciled with it.

Inspired by Mallarmé’s symbolist poem and Debussy’s scoring of Prélude à l’Après-midi d’Un Faune, ANIMA/ANIMUS is a contemporary narrative and music adaptation which, like the sources motivating it, seeks to push the boundaries of creative technique into new listening experiences for the audience. The original composition considers the symbolic associations of the instruments and phrases in Debussy’s work and builds them into an archetypal story about self and shadow, masculine and feminine, anima and animus, desire and defeat.

The piece uses sound as the primary platform through which to tell the story as the audience is invited to travel across six sections entitled ‘Home’, ‘Desire’, ‘Dream’, ‘Shadow’, ‘Fate’, ‘Return’. Whilst ‘Home’ situates the nymphs and the audience close to the sea in a move suggestive that one of the nymphs may indeed be the Calypso of Homer’s Ogygia, ‘Desire’ and ‘Dream’ tell a coming of age story in which the faun reaches outwards exploring, through his imagination, the different possibilities that his surroundings offer him. What he finds surprises him and through a series of primal struggles with himself and Calypso he encounters his ‘Shadow’ and ‘Fate’. The return ‘Home’ is not so much a return to a geographical place, although the sounds of the sea remind us of the beginning of this story, but rather it is a space in which self and other come together, each having grown through the adventures experienced.

ANIMA/ANIMUS is as symbolist and multisensory in nature as the work it draws on, innovatively combining the archetypal and abstract with a resonant cultural, social and artistic set of codes, allowing engagement with the piece to be different each time.

Anima/Animus is an archetypal story told through sound. A result of close collaboration between Renzo Spiteri and Giuliana Fenech, it adopts digital age storytelling strategies using narrative and music to transport listeners along a journey of discovery of spaces, allowing us to find ourselves as we encounter our shadows. As a composer and sound artist, Renzo creates innovative and dynamic dialogues that bear his unique sonic signature. Giuliana, a writer and researcher, develops the story exploring matters and sites of human connection through literature and myth. Collectively, they present work that is both intimate, tapping into our roots and origin, as well as experimental, always seeking what lies beyond the horizon of what we know already to explore the multiple possibilities of what could be.

Renzo Spiteri is a creative multi-percussionist, composer, improviser and sound artist renowned for his artistic versatility, creative use of sound and unlimited modes of expression that draw audiences into his own personal musical universe.

Renzo holds a master's degree in Sound Arts (Oxford Brookes University), and is a doctoral student in electroacoustic composition (University of Aberdeen). ... more

Bandcamp Daily  your guide to the world of Bandcamp